Thanks for another amazing year! 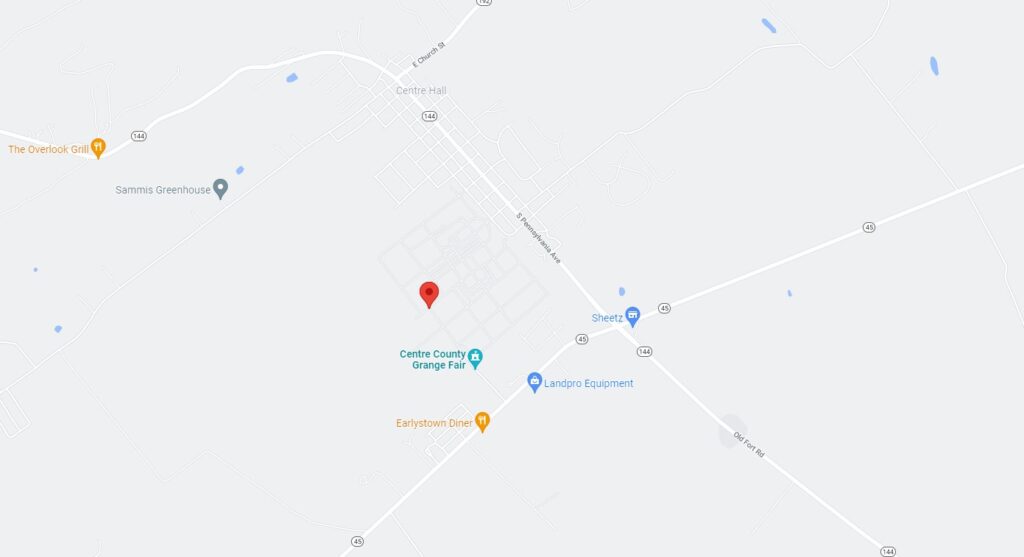 (Boalsburg, PA) – After more than a quarter of a century on the grounds of the Pennsylvania Military Museum in Boalsburg, the People’s Choice Festival has announced a new venue beginning in 2022. This year, the festival will take place at Grange Park in Centre Hall. Festival Co-Directors John Madison and Cindy Rockey stated, “All […]

Join us this year: